My car was scheduled for an oil change early in the morning. My alarm went off, and I didn’t feel like getting up. I turned the tv on to help wake me up, when I heard that Long Island was experiencing flooding. How scary?! The pictures of the Southern State were shocking. Hope everyone was safe.

I spent a little bit of time at the Hyundai Dealership in Fargo. My dealership at home could learn a few lessons from them. Kari was extremely friendly and helpful. (You’d make an excellent teacher!)

My drive through Minnesota was quite enjoyable. The forests and lakes were amazing. I arrived in Bemidji around lunchtime. After posing with Paul Bunyan and Babe, I grabbed lunch at Tutto Bene. What an incredible meal! There were multiple lunches I wanted, but decided on the potato gnocchi with trumpet mushrooms, chicken, pancetta, and cheese. I was shocked at how good my lunch was. 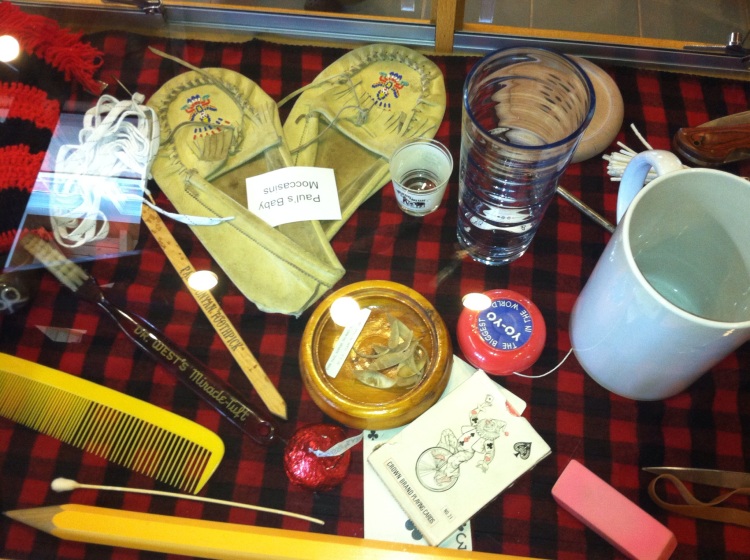 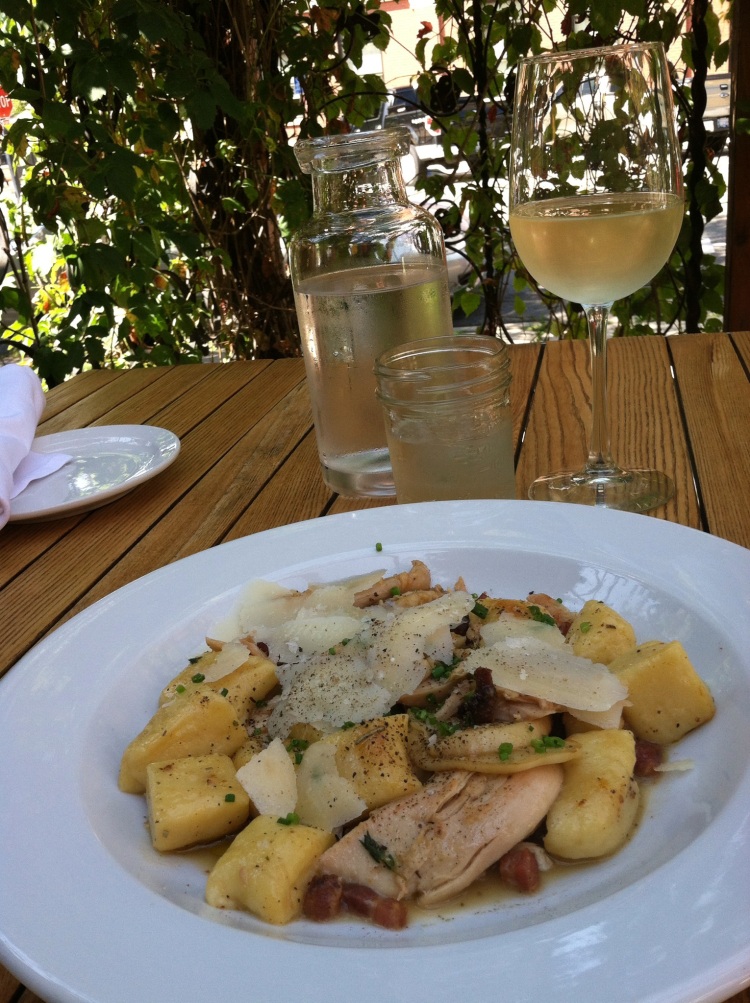 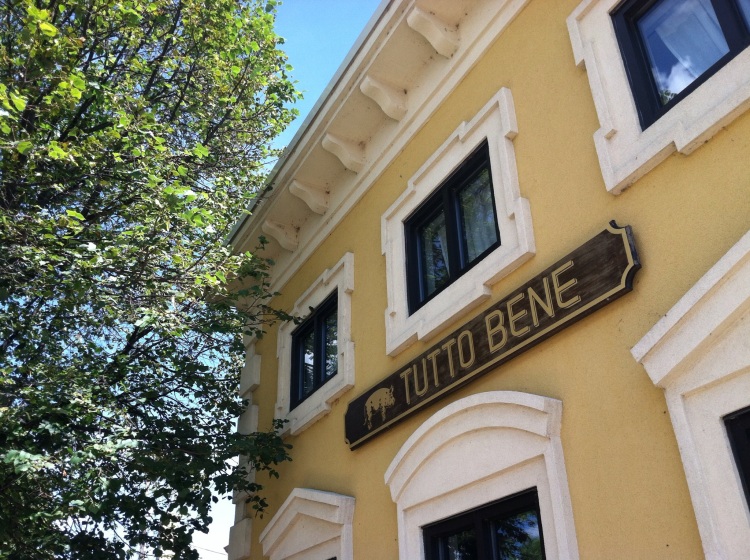 After lunch, I couldn’t resist stopping in this store. (Any KP people slightly jealous?)

The drive continued through amazing forests until I arrived at Voyageurs National Park. From the beginning, I knew that this was a boater’s park, as 39% of the park is water. I stopped in the visitor center, watched the park film, and walked around the shore for a bit. 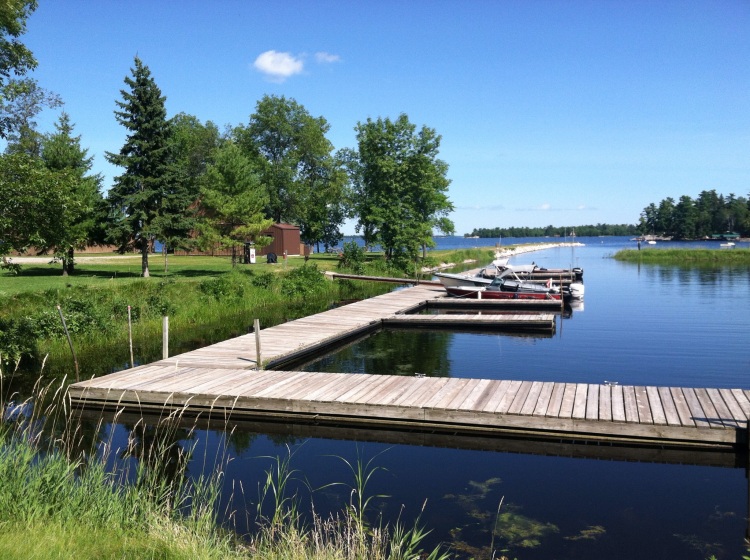 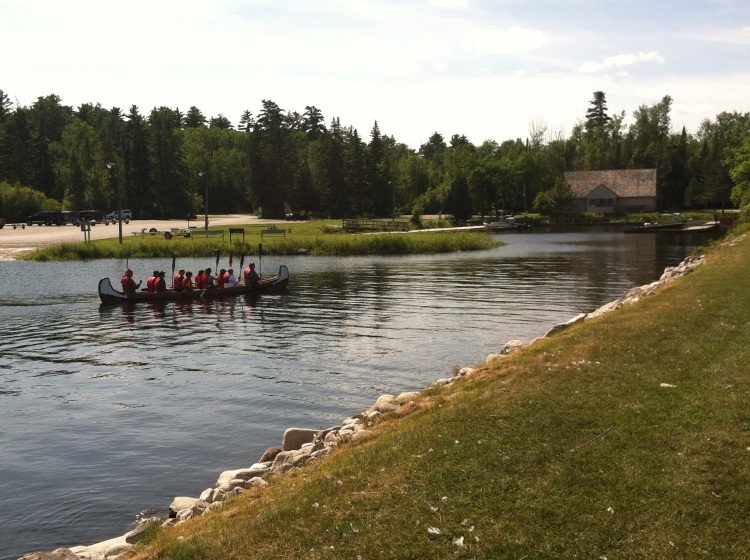 Instead of one night of camping, I decided to check into a small, retro motel in International Falls. (Thanks, again, Tripadvisor!) I’m sure we have all heard that city’s name on the weather report during winter. I couldn’t resist being able to say that I’ve been there. After taking a nap, I went and got some average Mexican food for dinner. 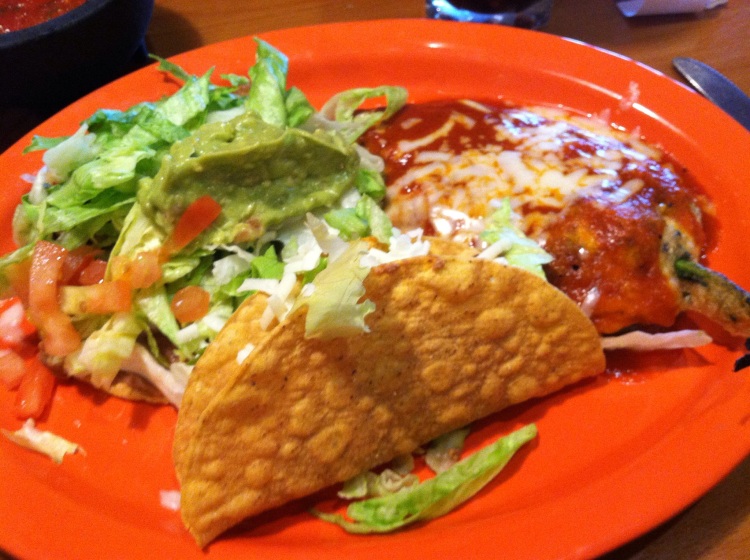 Coffee is always a must. Drove into town to get coffee before heading to another section of the park that has more trails. I hiked through the forest for almost four miles, clapping every ten seconds to alert any potential bears in the area. The lake view at the end was worth the scrapes and mosquitos that were encountered along the way. 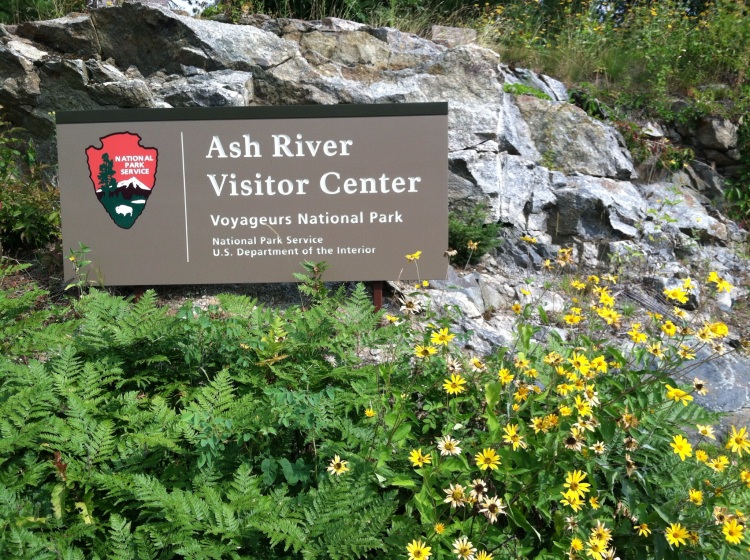 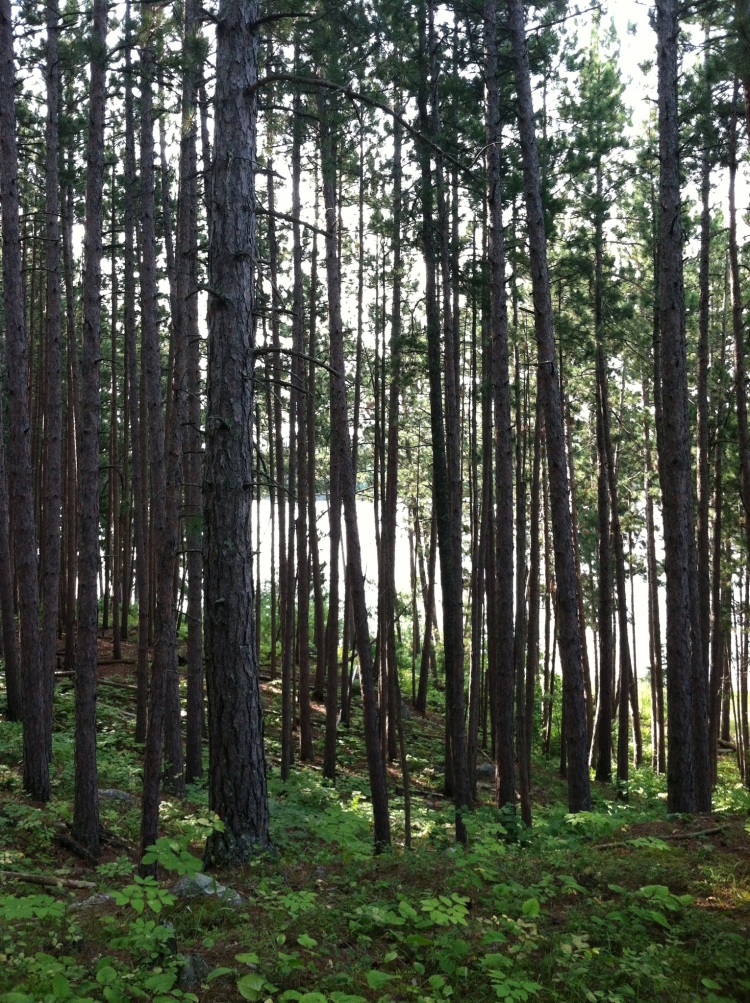 The remainder of the drive took longer than planned due to major road work. By the time I arrived at Grand Portage National Monument, I had about forty minutes to explore before it closed. I wasn’t expecting much from this visit, but I absolutely loved it and wished I had more time. The historical part of the park recreates the trading post that had existed during the Voyageurs era. (Think: fur trade) 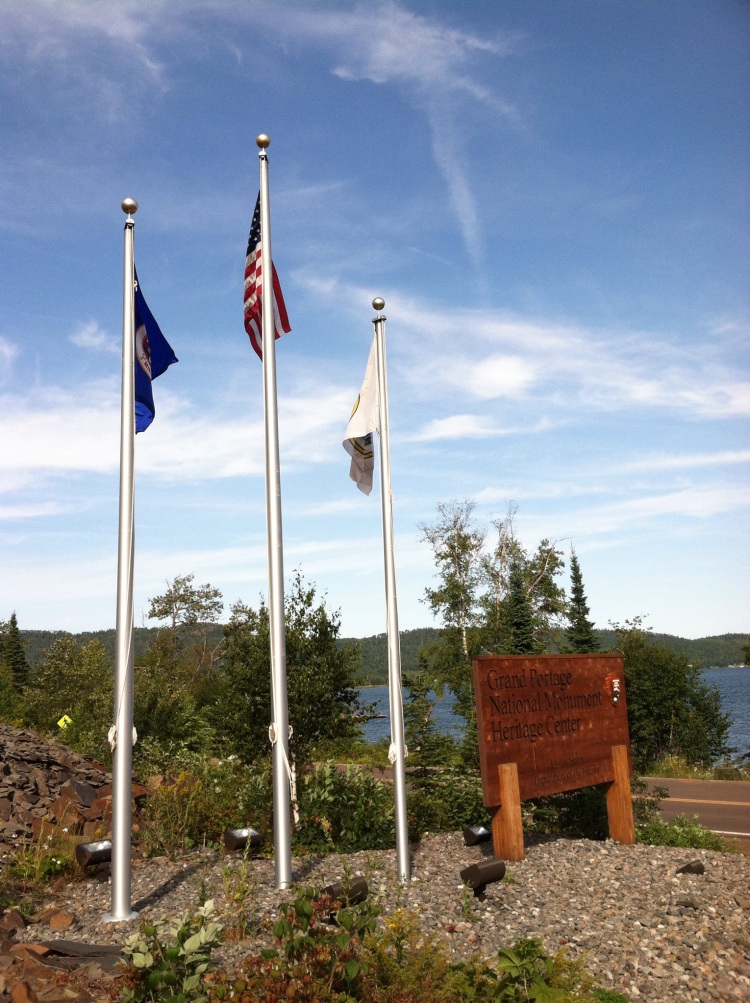 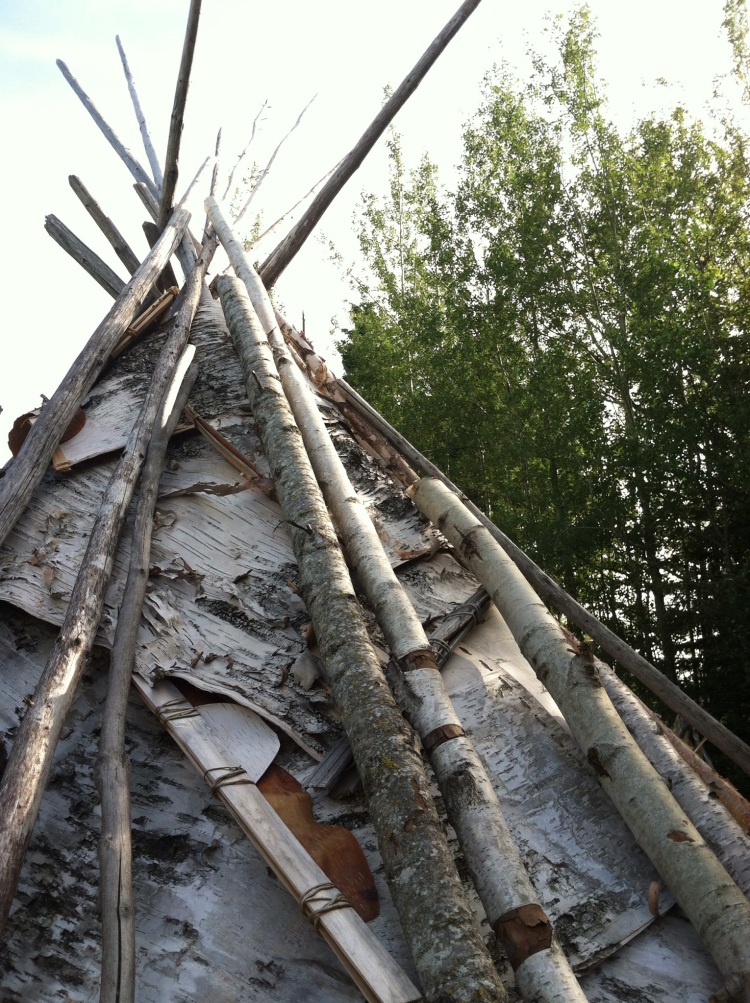 Day Fifty:
When I had set my alarm clock the night before, my phone was locked on eastern time after switching over at the monument the night before. As my hotel had no reception, I turned my phone to airplane mode. Unfortunately, I forgot to turn off the wifi feature when it wouldn’t access the wifi at the hotel. At some point in the night, my phone switched back over to central time. As a result, the leisurely two hours to get ready for the boat tour turned into a frantic one hour scramble to get ready, pack, checkout, and get to the boat. I made it and even had five minutes to spare!

Isle Royale is a National Park situated in Lake Superior. It’s the largest island in the largest lake in the world. The 22 mile ride to the island was calm and perfect. 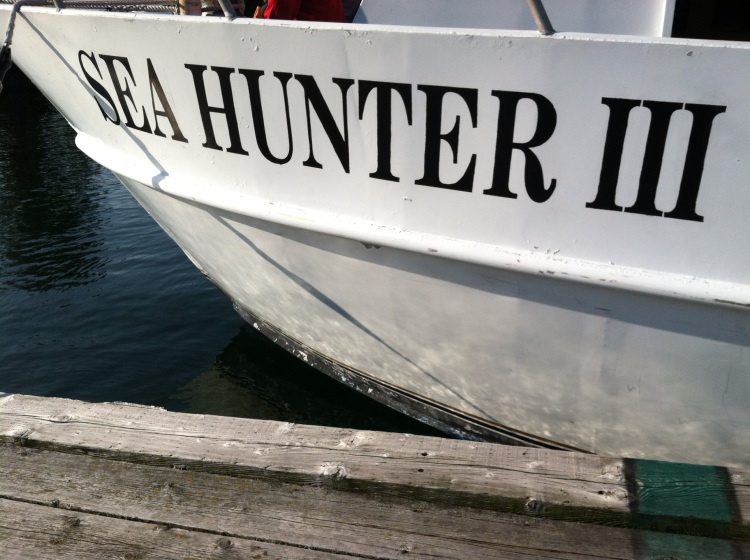 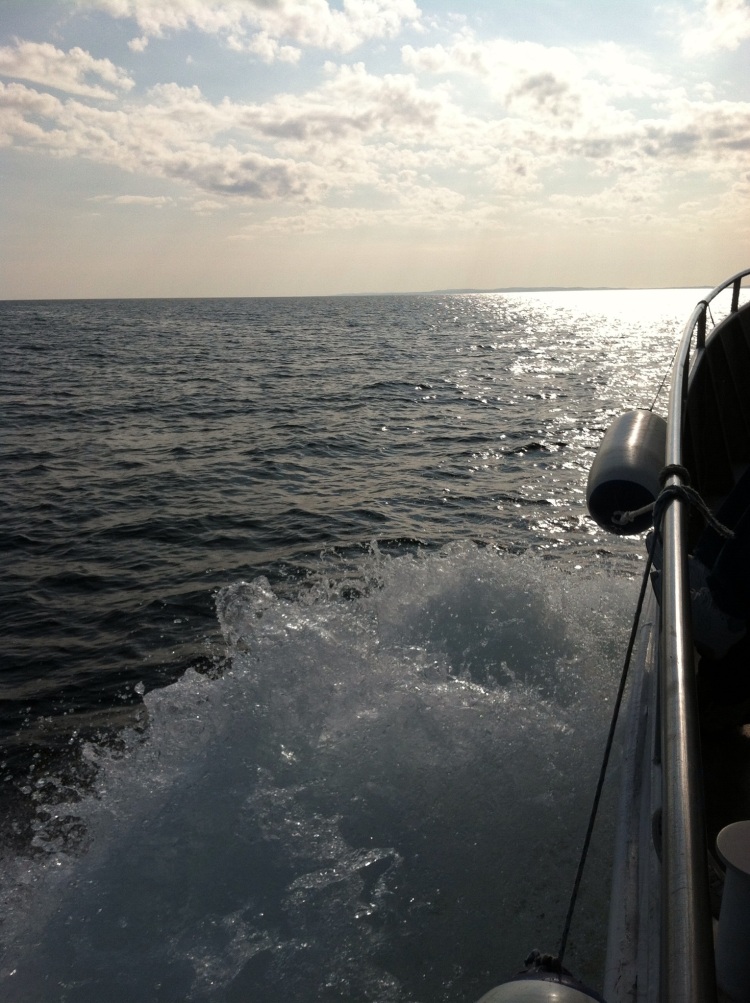 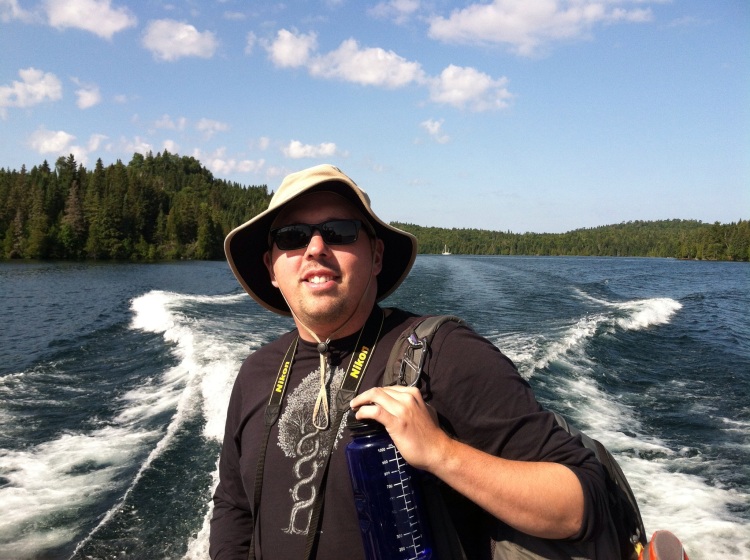 As we got closer, the captain pulled up alongside the shipwreck of the America. It had hit ground and gone under in 1929. The boat can still be seen just under the surface of the lake.

The four or so hours on the island were just perfect. After getting a brief orientation, I visited the Windigo center to learn a bit more about the park and see the only moose I was able to spot all day. (Thank goodness for that sighting in Glacier!) I hiked a trail that gained some elevation and provided an elevated view. Along the way, I met a couple who were originally from LI. She was from Stony Brook; he was from Huntington. At the top, I also met Joe and Jan. (Or is it Jann?) They are both retired teachers, and we had lots to discuss. After that 3.6 mile hike, I took another 1 mile hike to see a moose exclosure to see what the island vegetation would look like without the moose population. Before long, it was time to head back. 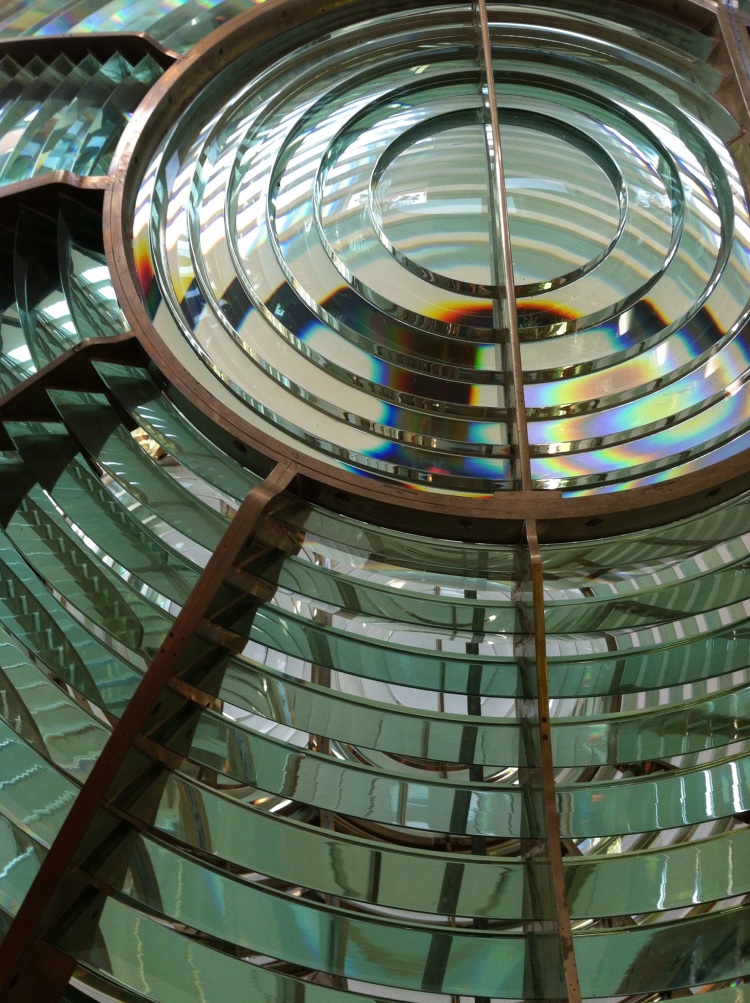 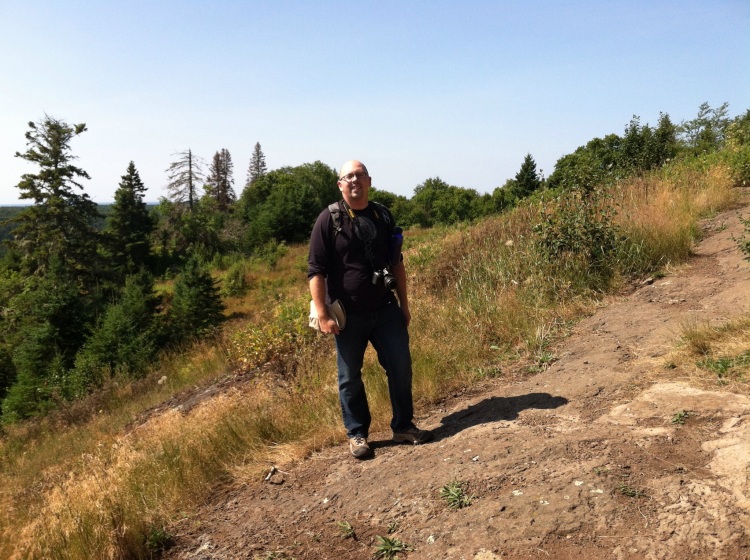 On the return trip, I sat at the front of the boat with Joe and Jan, a guy who had just spent a week camping on the island, and another couple. At first the breeze was nice, and occasionally we got a light spray of water. Jan and I had a really nice conversation about teaching and books. We both laughed about how sixth grade teachers are a special breed of teachers and people. Along the way, the wind and waves picked up. We were all SOAKED! The belly laughs that followed were just wonderful. With about thirty minutes left, I retreated inside. I’m glad I did, as the waves continued to increase. There were major whitecaps in the middle of Lake Superior. After docking, I shared a roll of paper towels with my new friends, and changed into dry clothes before crossing the border into Canada. 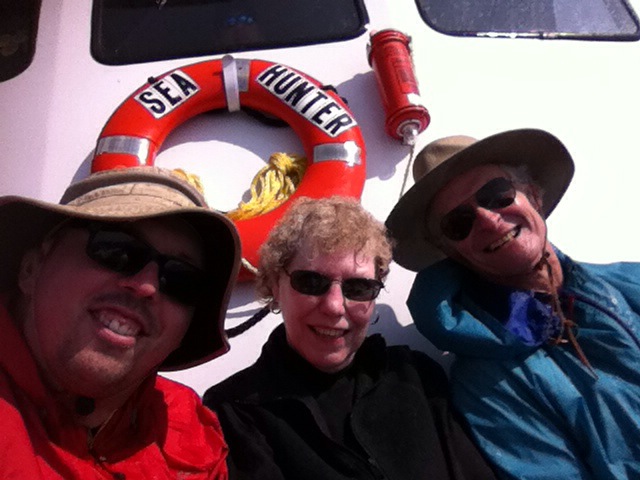 After setting up my tent, I went to the movies to see The Giver, which starting showing that day. Upon leaving the movies, it was pouring. I like the sound of the rain on my tent, just not the mess when breaking down camp the next morning.

I feel relief and gratitude towards the makers of the film. Although some elements were changed, the respect that was shown to the essence of the novel is commendable. The Giver is a novel that holds a very special place in my heart, not only on a personal level, but a professional level as well. Unlike any other novel, it engaged my students and sparked the most genuine and thoughtful conversations I’ve ever experienced in the classroom. I’ve always felt that Lois Lowry has never insulted or doubted the intelligence of young readers. The topics are not without controversy, as it’s one of the most banned books in the country. When I made the switch back to teaching math and science, this was the one experience that I had to actively let go of. My fear was that the film would miss the point. It did not. As with any book-made-to-film, the book is able to go much further into depth. The film, though, did a remarkable job of providing stunning visuals. Jeff Bridges’ facial gestures exuded the torment and emotion that I’ve always imagined while reading the book. For those who haven’t read the novel, I strongly encourage doing so. 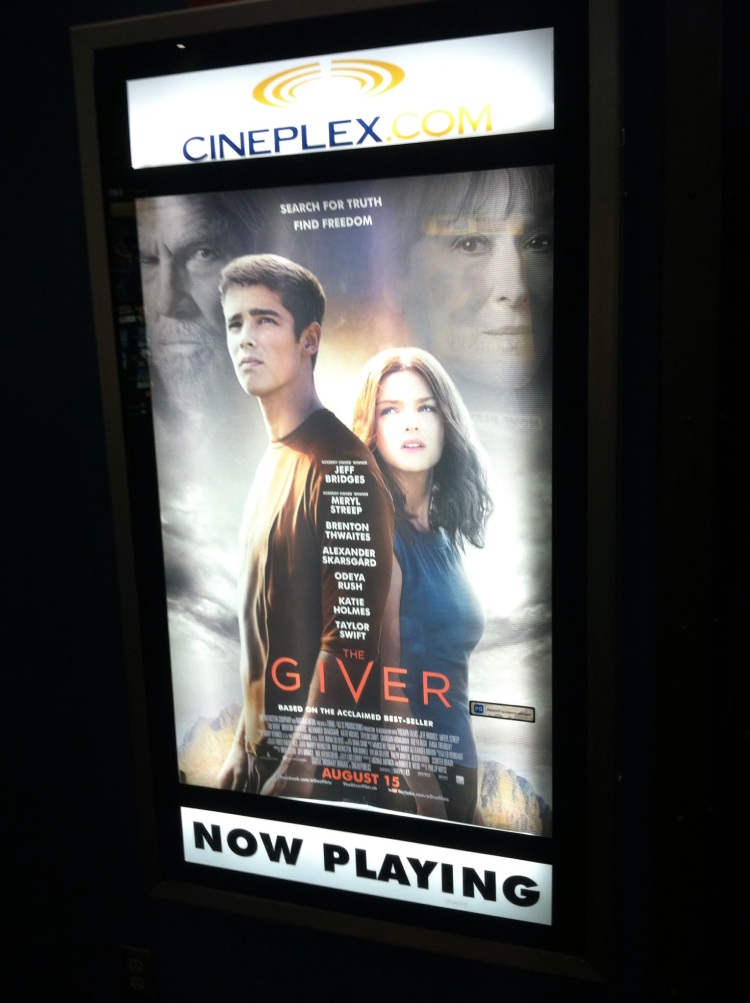