After walking back from the northern end of Las Vegas Blvd. to the southern end the night before, I hit my snooze button several times this morning. Grabbed coffee, checked out, and hit the road. I stopped in Primm to gas up the car. Sadly, the roller coaster there doesn’t open until the afternoon. I had been on it back in 2004, and received the greatest spinal adjustment ever at that time.

Within a few minutes, I crossed the border into California and entered into Mojave National Preserve. I am always amazed at how peaceful it is driving through areas where the road is the only sign of human existence. When planning the trip, I prepared myself mentally for 110-120 degree temperatures. It was a surprise that the car’s thermometer read 93. Either way, I had two extra gallons of water in the trunk… just in case. 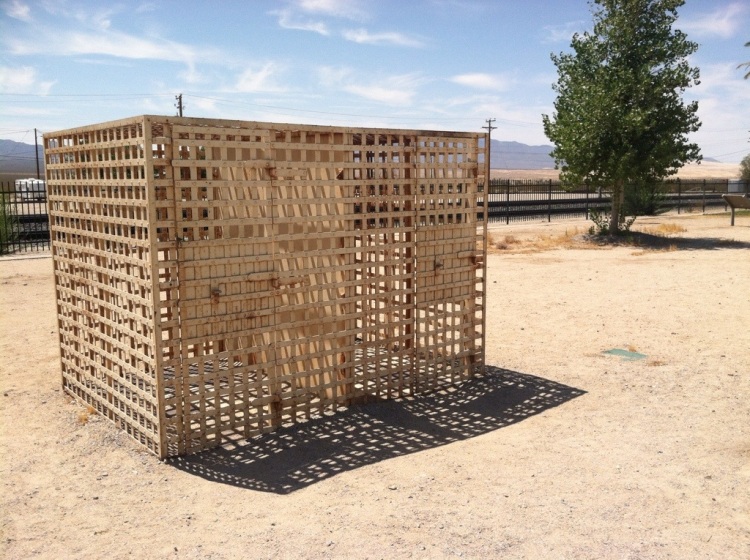 I arrived at Joshua Tree National Park in the early afternoon, already having seen many of its namesakes along the way during the previous hours. The Mojave Desert truly looks like Dr. Seuss’s desert. After stopping several times to take pictures of unique looking trees, I decided that the outside temperature was not conducive to making multiple stops. (Interesting tidbit of knowledge… Joshua trees are neither tree nor cactus, rather a relative of the lily.) I’m glad that I decided to drive a little farther into the park, as the views of the valley and the San Andreas Fault below were amazing. 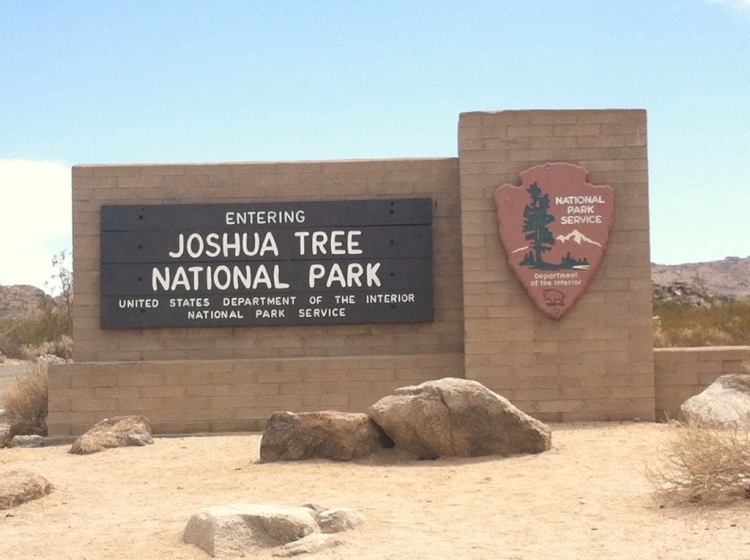 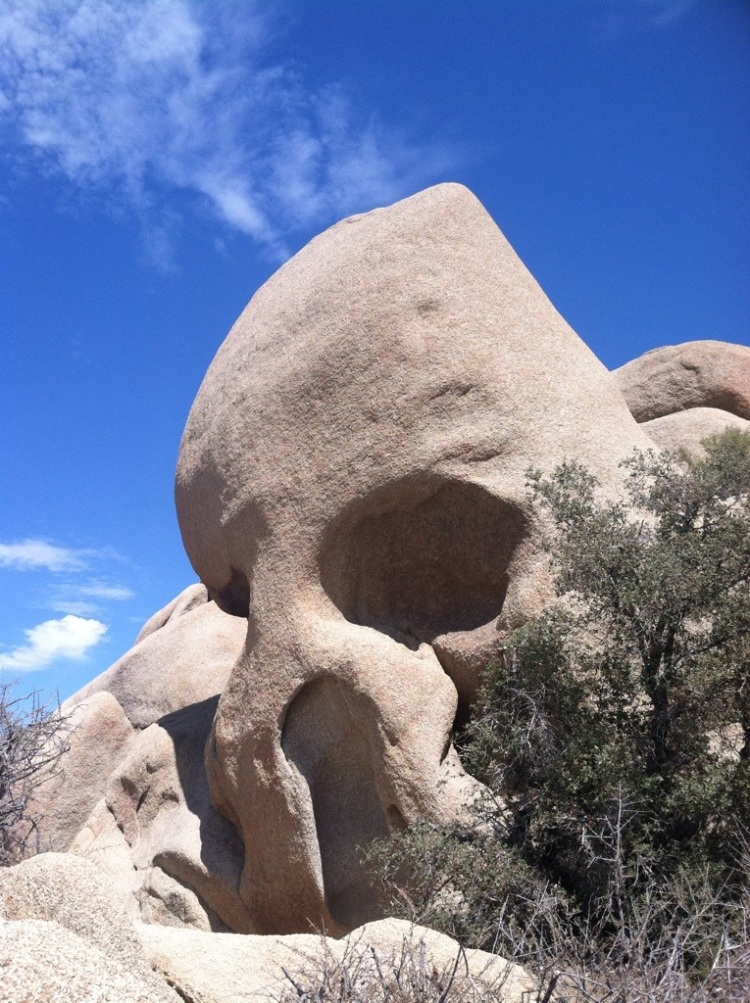 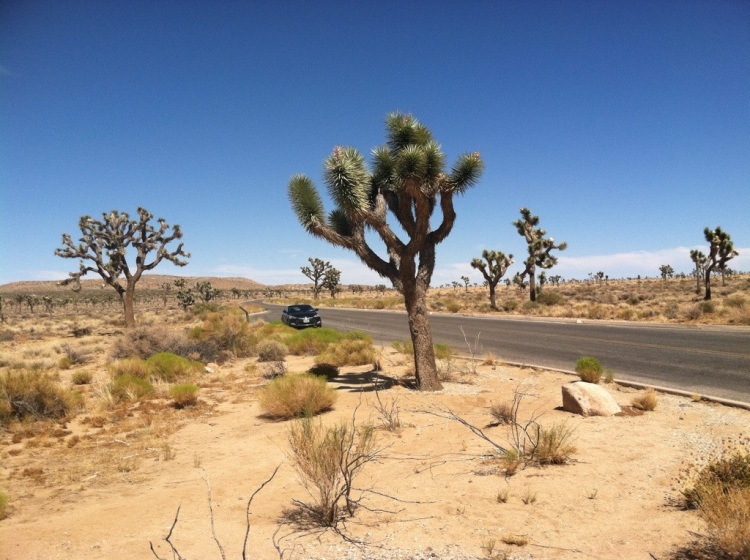 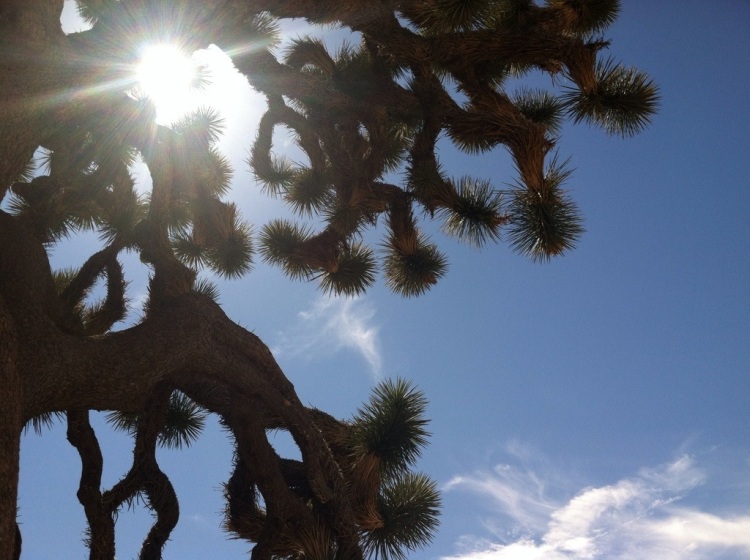 After passing some incredibly beautiful windmills and holding the wheel tightly due to string winds, I arrived at a Palm Springs. While checking in, I was immediately shown that I selected a smaller hotel with character. The front desk employee, Juana, left her post to walk me to the room, pointing out all of the services available to me. Besides the pool, the hot tub, and the cruiser bicycles, she noted that I could use any of the kitchen area resources located under the misted bar. Perhaps some French press coffee in the late evening? (The room was less than a hundred dollars when I booked in January. I am still shocked. If you’re ever planning on visiting the area, I highly recommend this hotel.)
I had planned on going out to dinner right away, but as I descended the stairs, Juana was setting up a happy hour for the guests. Naturally, I stuck around. As others gathered, we began to chat and share our stories. I spoke mostly with a very nice woman from Massachusetts who was awaiting her husband to arrive via airplane to celebrate her birthday tomorrow. We talked about places we’ve been, and I talked up the a Highline Park when she mentioned that she’s on a current assignment in the Newark area. Another couple just moved to Vancouver from Seattle. There was even another Gregory! After an hour, I decided that walking to dinner would be much more pleasant, and necessary, and would have to wait a bit. After an hour rest, I walked a mile to get sushi, which I haven’t had in almost four weeks. Grabbed some banana & peanut butter frozen yogurt, and headed back to the hotel for a night swim. (Something tells me that I’ll be humming Ingrid Michaelson’s cover of the REM song that I heard at Red Rocks several years ago.) 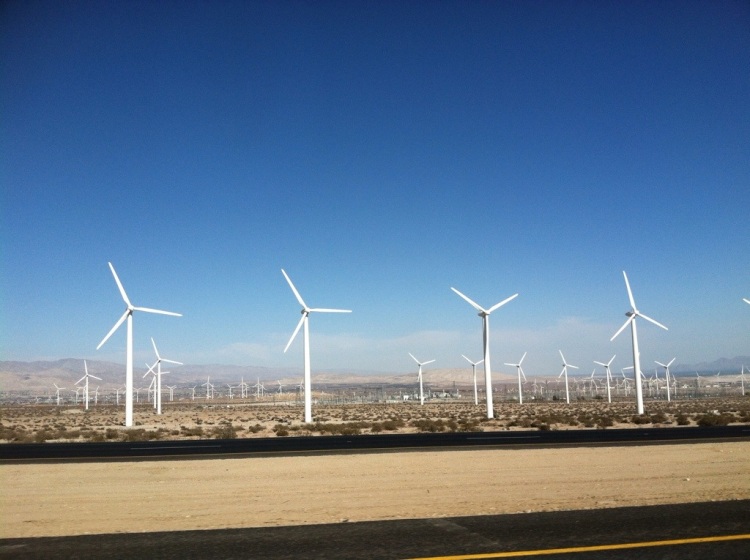 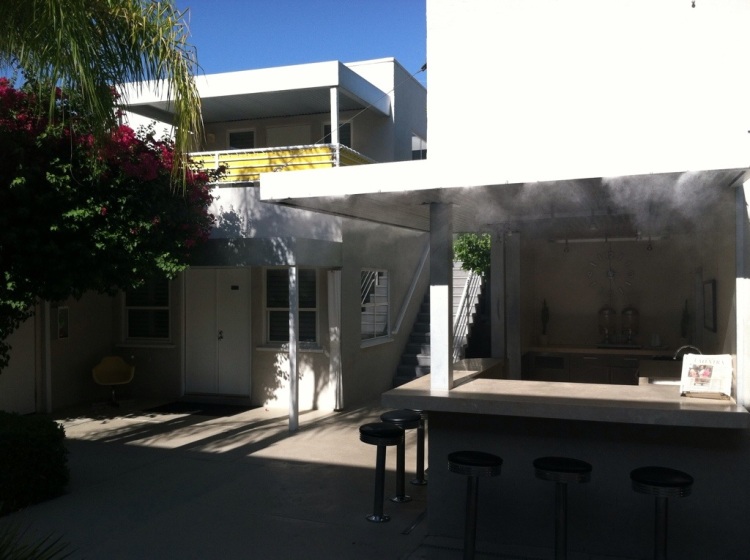 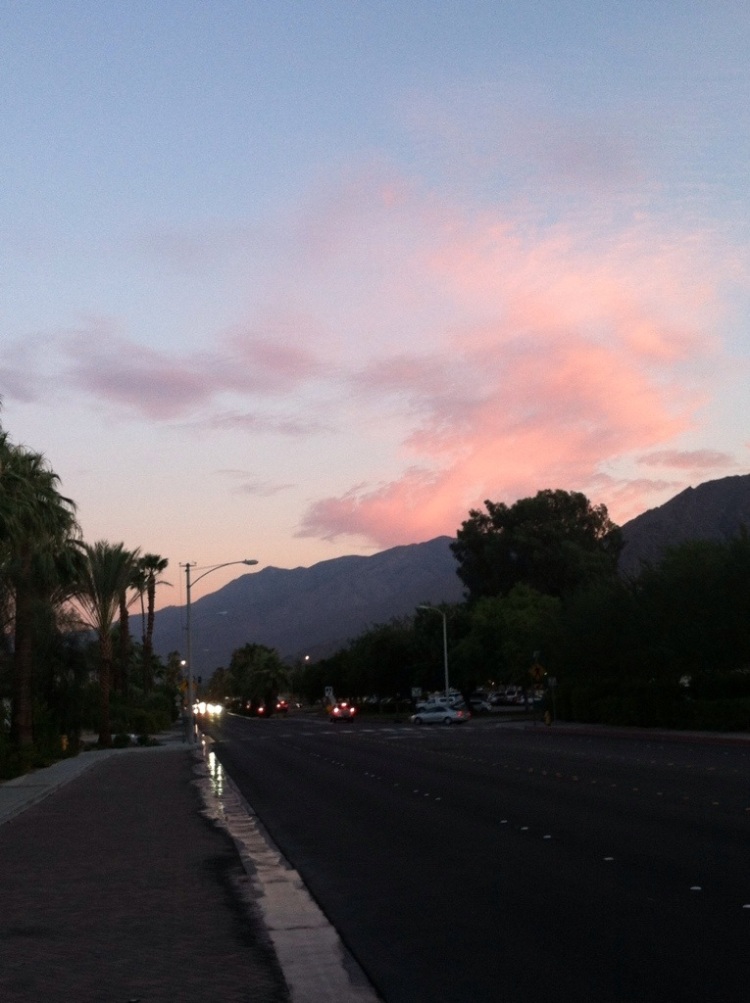 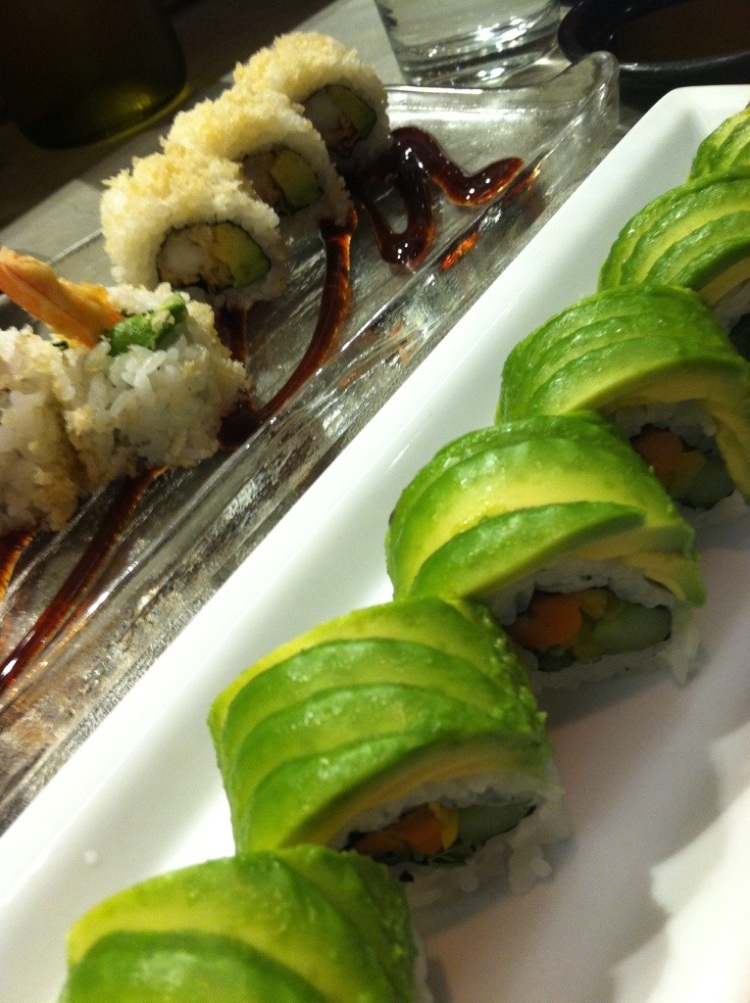 Today was officially my first day alone on this journey. However, as happy hour proved, that is not entirely true. People had such mixed reactions when I told them I’d be solo for the second half of the trip. Some seemed worried, others seemed envious of the opportunity for solitude. I found the drive today relaxing. I was able to think clearly, enjoy the landscape, and sing out loud with no one having to worry about bleeding ears. I am excited to have more opportunities to do the same in the coming weeks.

As for tomorrow, I’m heading westward to spend time with my California relatives. I have enjoyed the time that I’ve been able to spend with them over the years. The next four days will be great. You’ll hear from me again at that point.

… After swimming, I decided that I would try my first link on the blog.

All text, graphics & photographs: © 2014-2020 Gregory Sewell. All rights reserved. All materials contained on this site are protected by United States copyright law and may not be reproduced, distributed, transmitted, displayed, published or broadcast without prior written permission. For permission, please use the contact tab found within the main menu of this blog.