My eyes opened at three thirty. Why? Not sure. I thought perhaps I heard thunder in the distance. The tent has been on a slight incline the past three nights and I’ve been sliding off. Regardless, when I realized that I was not going back to sleep around 4:15, I got up and broke down camp extremely quietly, slowly, and in near darkness. I was driving by 5:00.

I drove past the road that still was closed due to the fires in Yosemite. After five hours, I arrived in Napa. The city was quiet. It’s most likely mobbed on the weekend. While wandering, I saw the recently opened City Winery Napa. A very nice lady offered to give me a tour of the venue after I mentioned that I’ve been to the original in NYC numerous times. In its previous life, the venue was the opera house. As soon as Morimoto Napa opened the doors, I was enjoying my treat for hiking Half Dome. (I think I’ll use it as an excuse for a few more days.) There’s something about “bento-box esque” lunches that I find so appealing. So delicious! 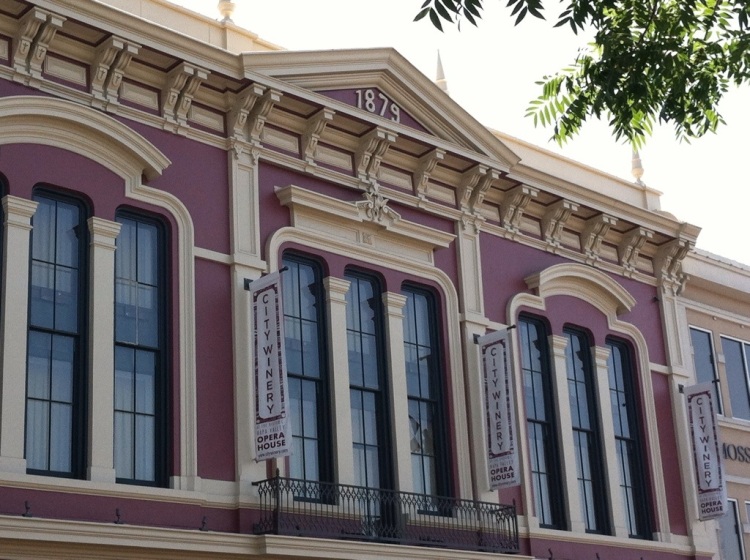 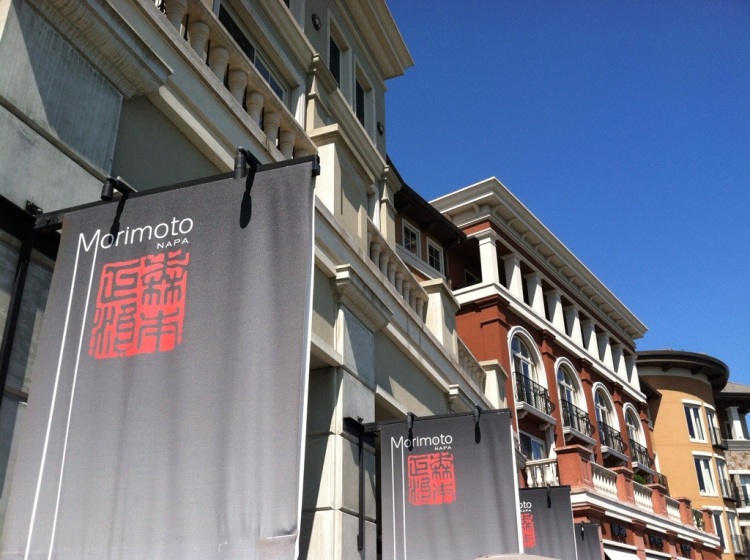 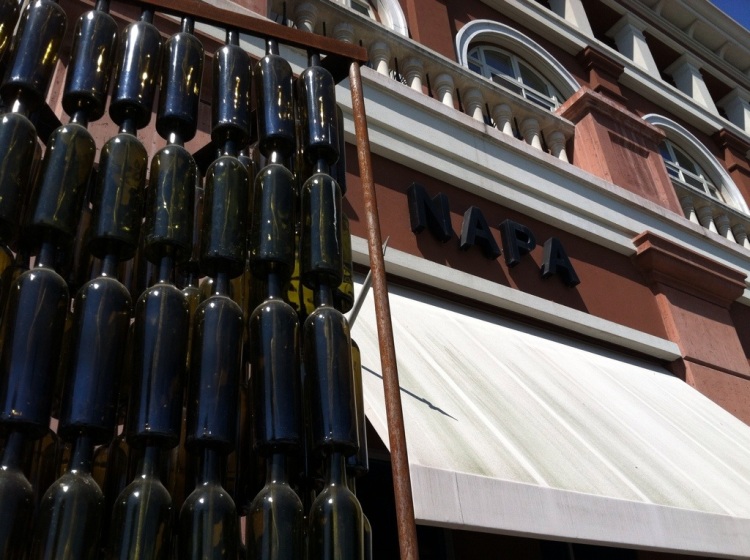 The next stop was in Yountville. When originally planning the trip, I was tempted to reserve a dinner at The French Laundry. Within three seconds I realized that was not the ideal meal for a solo traveler whose car is packed with camping gear. One day I’ll return. The second best thing was choosing two pastries from the Bouchon Bakery. (Again, that Half Dome thing.) 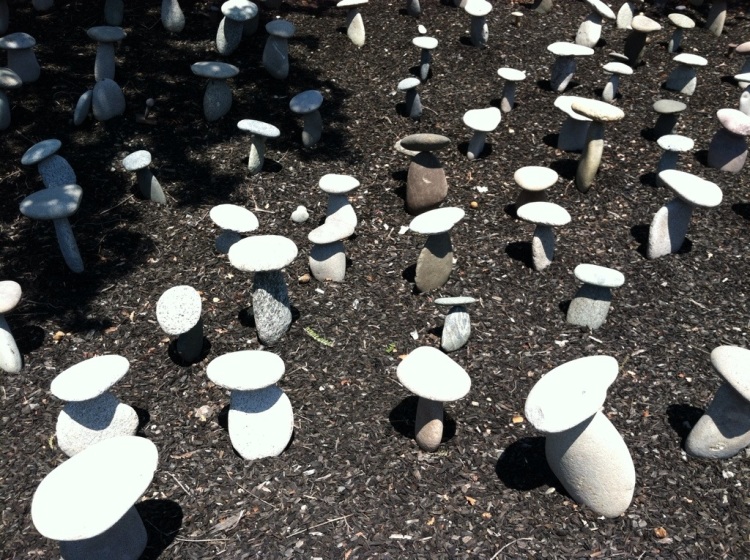 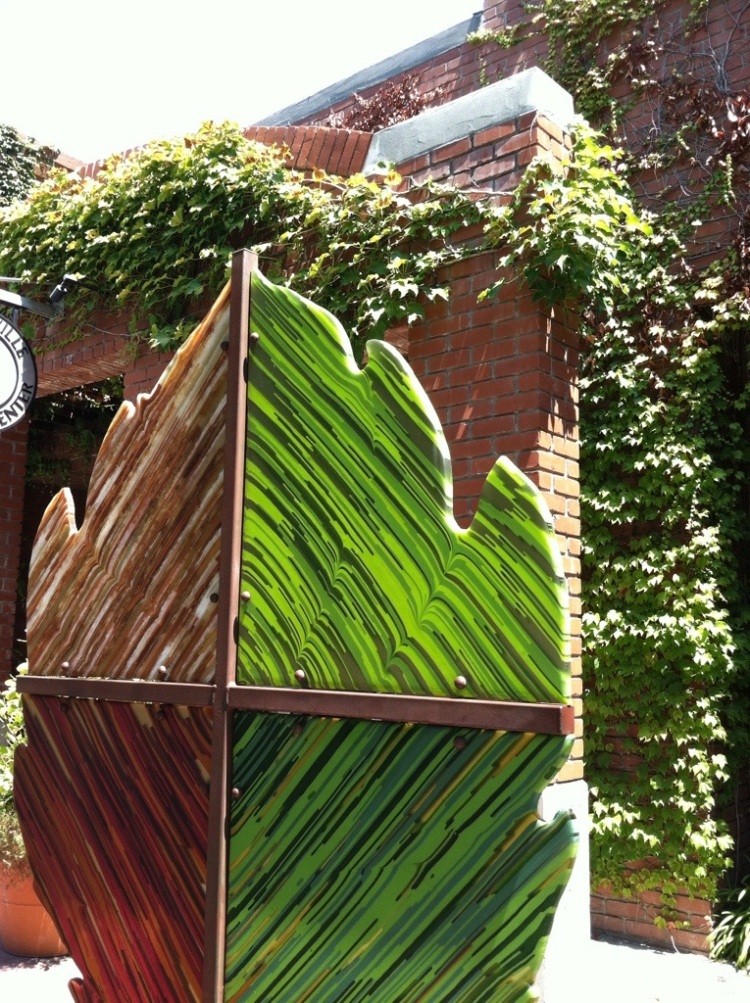 A few more miles north, I reached Cakebread Cellars. As I seriously prefer white wine, I was given the recommendation of heading here. (Thanks, Megan.) The wine specialist, Summer, was extremely nice and knowledgeable. I shared my wine tasting experience with Lucy and John. They were great company. (Hello, if you’re reading this post.) After sampling several white wines, and having serious conversations about bacon, caramelized onions, Denver, and South Dakota, I headed north again. 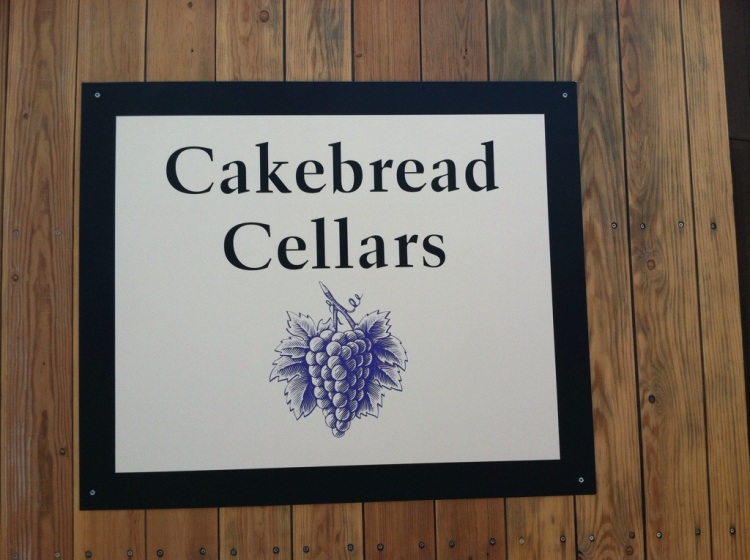 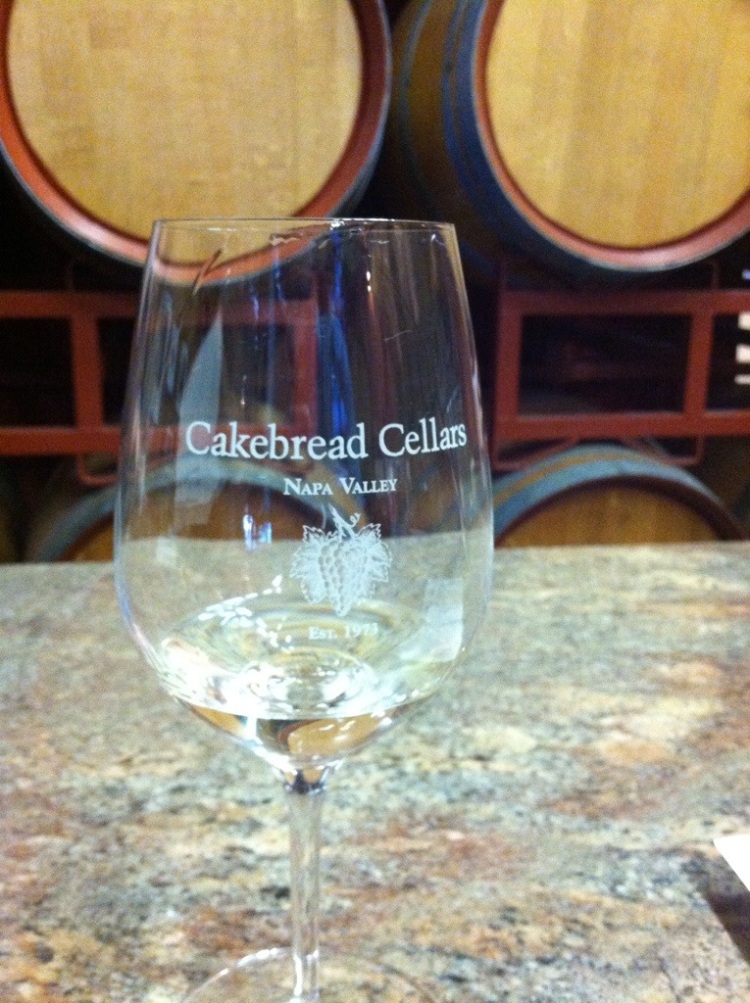 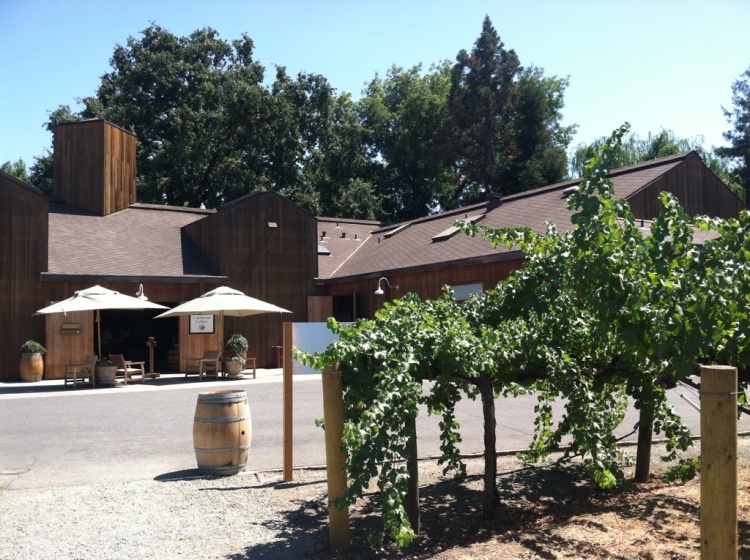 Calistoga was a nice town to wander around for a short time. (Thanks, Eileen.) Unfortunately, the outside temperature was 101 degrees. After twenty minutes, I decided that an air conditioned hotel room was a safer option. I’ve been relaxing for a few hours and will appreciate the comfortable bed tonight.

Sushi, wine, and pastries are not the worst things to fill your day with.